Ecuador’s National Assembly voted unanimously on January 5, 2017 to pass a new immigration law called “La Ley Orgánica de Movilidad Humana.” The law (number 60 of  the 2013-2017 legislative period) has not yet been published in the official registry so we haven’t yet been able to access the full 90 page version. This post will summarize what information we have been able to gather until the law is officially published.

Some broad-sweeping points of this new law (as translated from the opening arguments from the head of the Committee who helped draft  the new law) are that it will recognize the equality of rights between Ecuadorians and foreigners and emphasizes that no human being can be qualified as illegal in Ecuador because of their migratory status. The new law largely addresses Ecuadorians living abroad, Ecuadorians returning home after living abroad, and refugees, stateless persons, and victims of trafficking.

However, there are also changes that will affect foreign residents in Ecuador, either as tourists or permanent residents. 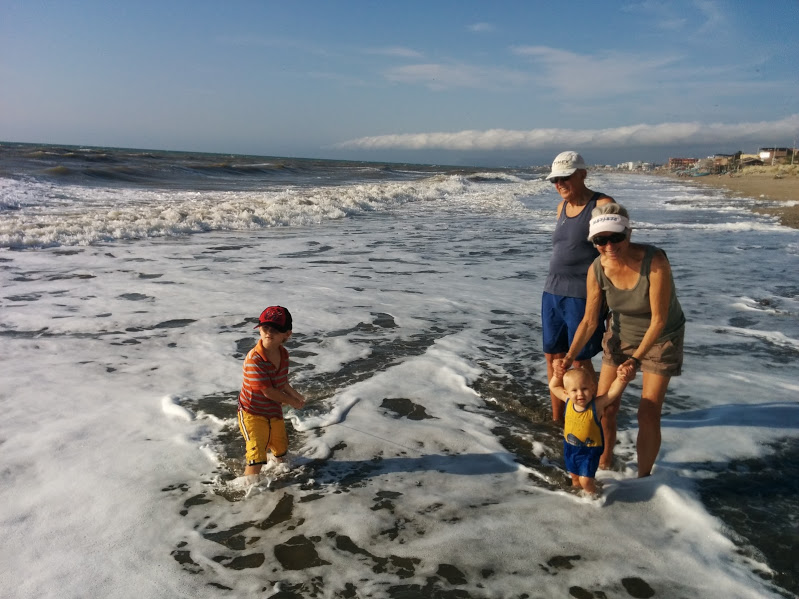 My in-laws have been enjoying their Ecuadorian residency since 2012.

A notable change that has implications for foreigners is the extension of a tourist visa from the previous 90 days to 180 days. This “tourist visa” is simply the stamp you receive in your passport upon entering the country. This extension for up to 6 months is great news for folks who want to split their time between living in Ecuador and their home country (grandparents, snowbirds, and many others will no doubt celebrate this change!). Previously, acquisition of another visa was required to extend one’s time in Ecuador beyond 90 days (for example a 12-IX visa which is fairly costly and can be time-consuming). There is apparently the option now to also obtain a special tourist visa that would be good for up to 1 year (but which will be limited to using once every 5 years).

And for foreign residents of Ecuador who are excited about exploring other regions of South America, they will now be able to do so as part of the Union of South American Nations (UNASUR) by only presenting their Ecuador ID card (“cédula”) instead of being required to show both their passport and cédula.

Another significant change is that proof of health care insurance will be required for tourists entering Ecuador. It will be interesting to see how this rule is actually enforced and applied; however, this change will NOT apply to foreigners who are permanent residents in Ecuador.

Once we have access to the public record of this new immigration law, we will add the link here.